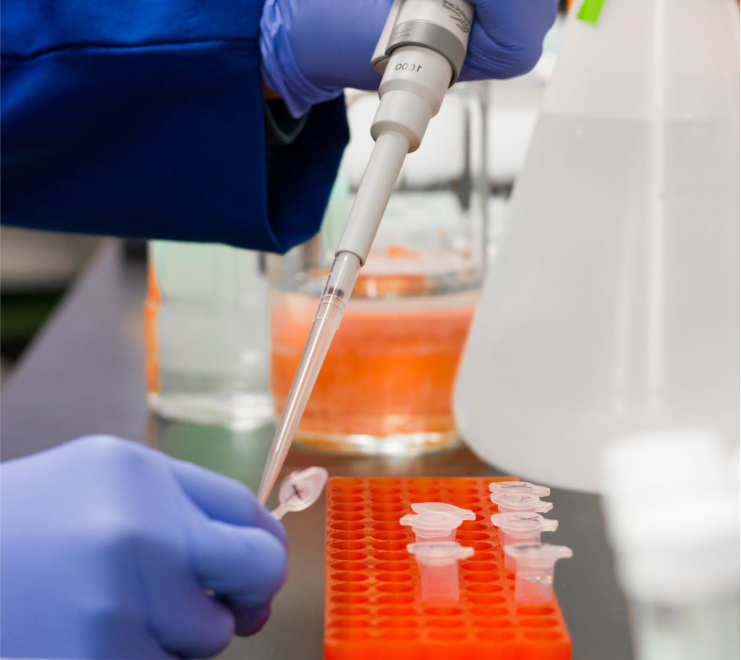 Our mission is to establish the most efficient, effective, hassle-free Covid testing apparatus in the nation. We pride ourselves in maintaining a reliable network of top-grade medical laboratories and a certified field staff trained in best practice medical procedures. With over 10,000,000 verified tests already completed, we are an experienced team capable of delivering you with quick, orderly results.

The Covid 19 landscape is one of rapid change. We stay abreast of the latest medical research and technologies

COVID-19; RT-PCR; SARS-CoV-2; antibody; antigen; serology To manage the heavy logistical demands of collecting and delivering tens of thousands of tests per day, our in-house development team designed and built Labworq Technologies Platform TM, a secure software technology designed for interfacing between testing laboratories and you, the end client. 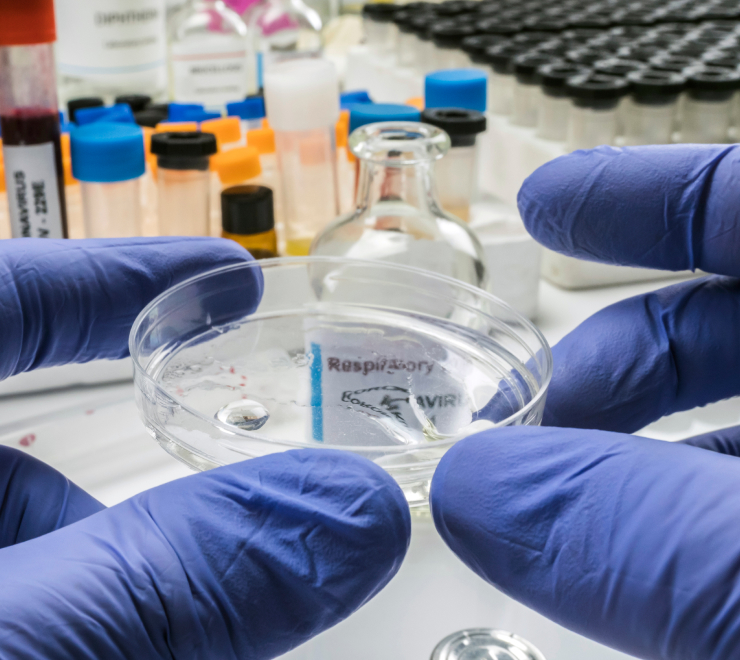 If you have a complaint you can fill out this form 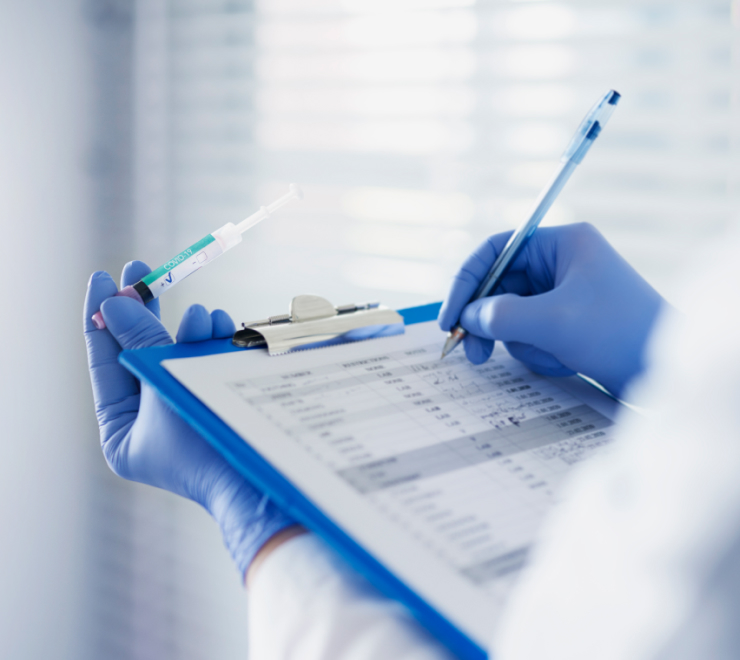 We are building the largest COVID 19 testing apparatus in the nation. Our grand vision is to create an operation that allows every citizen in the country convenient access to efficient testing and results. We are bringing the best laboratories in the nation right to you.

Our teams practice infection prevention and control (IPC) methods used in healthcare settings during the COVID-19 pandemic when caring for a patient suspected or confirmed to be infected with SARS-CoV-2.

What is saliva PCR test?

The saliva PCR test provides a qualitative result which detects the live active virus for SARS-CoV-2, the virus that causes COVID-19. This test helps identify if you have been exposed to the virus. The COVID-19 PCR test is a molecular test that detects the virus’s genetic material.

What is COVID-19 PCR swab test?

PCR testing (also known as polymerase chain reaction testing), is a swab test that tells you if you have an active COVID-19 infection and are contagious to those around you. The test works by detecting genetic information of the SARS-CoV-2 virus in your sample. This sample is collected by a health care provider, typically using a swab inserted into a person’s nose or throat.

What is a Rapid test

The mass media has provided many explanations about what a rapid test is after the first case of Covid-19 was announced. Rapid test is a method of checking / testing results quickly. This examination uses a cartridge device to see the presence of antibodies in the body when there is a viral infection. This test is performed in order to screen patients under surveillance (PDP) and people under surveillance (ODP) by taking a blood sample from a capillary (finger) or from a vein.

So if the test results are non-reactive, they must be repeated on 7-14 days later to confirm whether the person concerned really does not contain the virus in his body. Especially if there is a history of exposure to the SARS co-2 virus in question.

What is antibody test

An antibody test can tell you if it's likely you've had COVID-19 before. It checks if your body has created antibodies to the virus or if these are from the vaccine.

Some people who’ve had the virus or the vaccine do not have antibodies. This means the test does not work for everyone.

An antibody test does not tell you: